2013 Show: A Round Now In A Square Time > Mandala Project 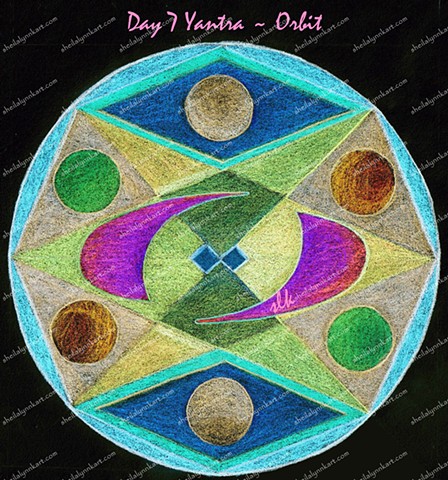 "January to Mid-Februrary 2016; First time we can see 5 planets at once since 2005.Keep watching in early February, as the moon sweeps past Saturn, Venus and Mercury." ~ Earthsky.org

"As of April 28, we have a rather rare phenomenon, with five planets retrograde at the same time: Mercury, Mars, Jupiter, Saturn, and Pluto. If you’re a believer in astrology, this is a period of a few weeks where you may want to just stay in bed as much possible. And if you’re not a believer in astrology, the next few weeks may change your mind." Read more at Astrology Five Planets Retrograde Now