Part 2 ~ Facing Phases "In confinement I discovered seclusion's inevitable introspection into the depths of the universal seasons of change. I could not get out, so I went in. Stagnation was not acceptable. The beauty in the abyss remains." -slk This Belfast, NY garden was my solace. At the mercy of the onset of adhesive arachnoiditis, and having lost the motor skills to successfully complete a painting at this time; these digital photos were taken as a method to record reference images of a time and place that I hoped to paint later. Building on the Genesee Valley Greenway photography incorporated in the Still Standing shadow-boxes, I began to appreciate the significance of these images. Eventually, I discovered that these works had an independent integrity.

(With the exception of the surrounding trees, the plants and flowers in these images were planted, cultivated, and cared for by Sheila. Gardening was done in two hour stages to permit frequent use of an inversion table. The majority of the ground work was done while Sheila sat on a black plastic garbage bag and slid around the yard. Standing, bending and kneeling were not an option. Heavier tasks were done by Daniel Wuersig, Dante Carlton, and Joseph P. Curcio.)

You may also be interested in: The Art For Arachnoiditis Project; An Art, Adaptability and Empowerment Project about Living With Spinal Arachnoiditis [Arachnoiditis is a spinal cord injury caused by the neurotoxins in spinal injections and invasive spinal procedures.] 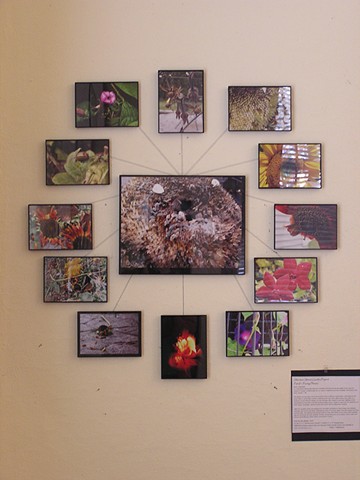 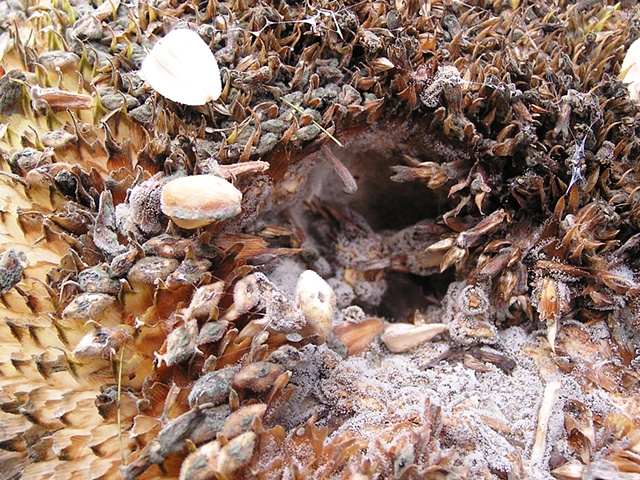 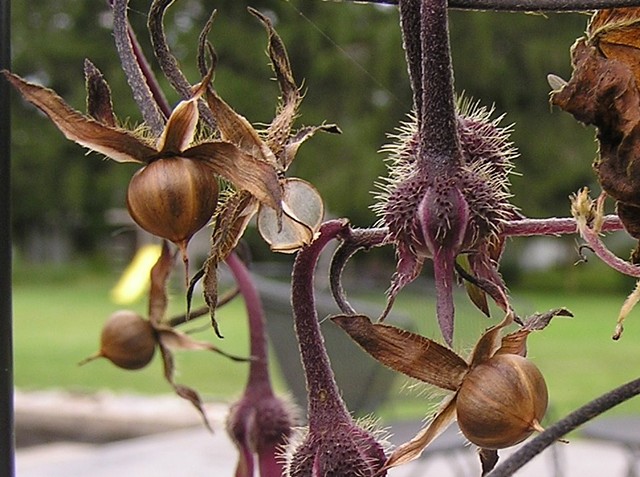 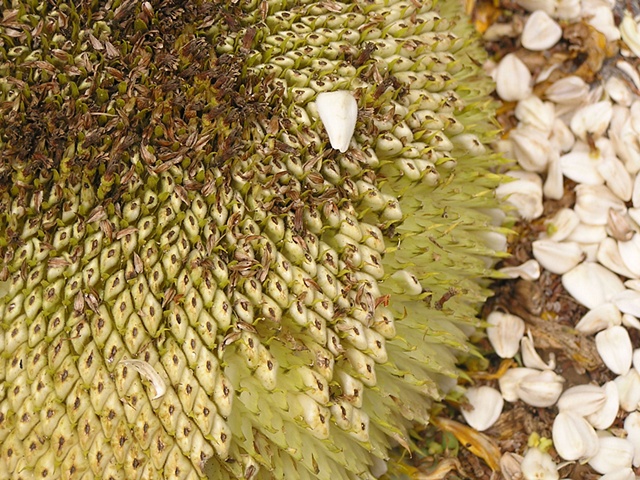 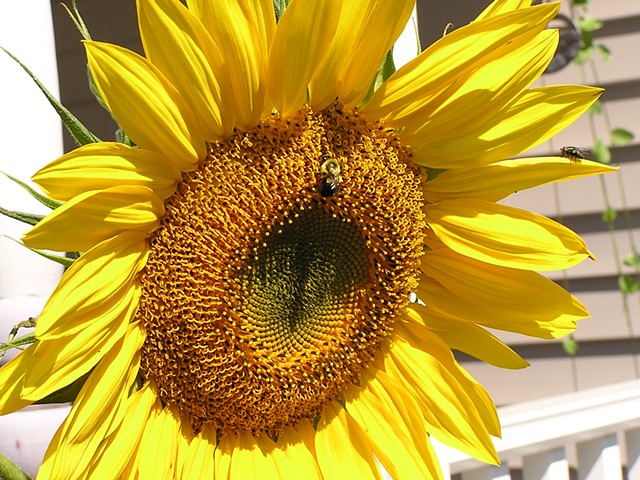 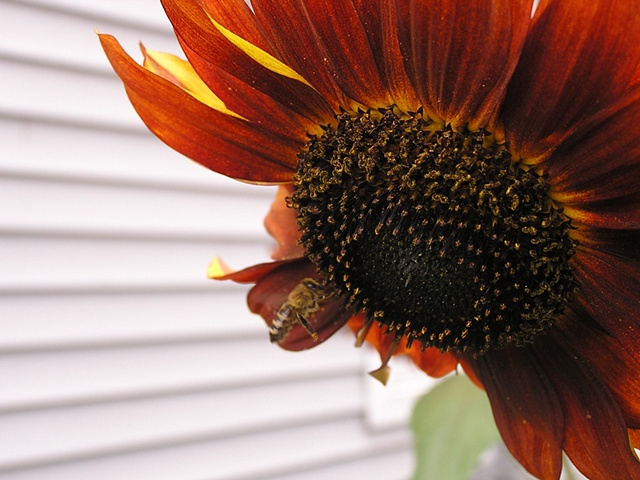 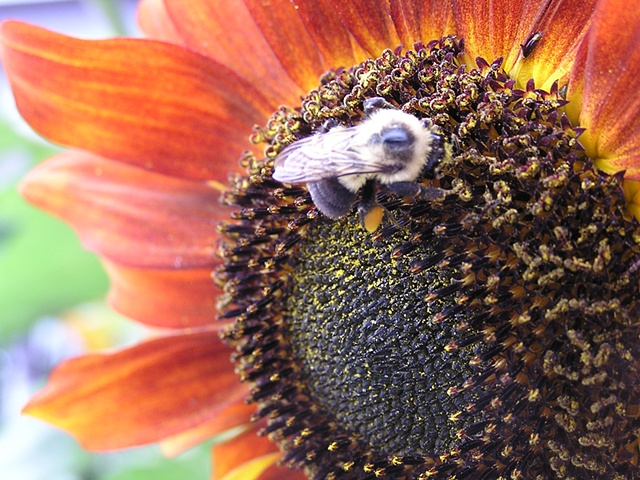 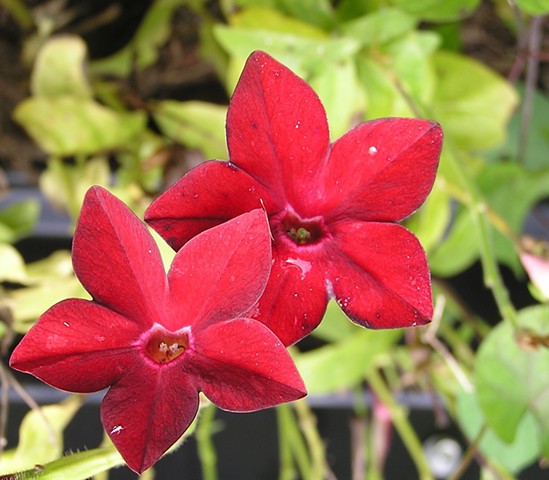 ...And they wept
Digital Photography 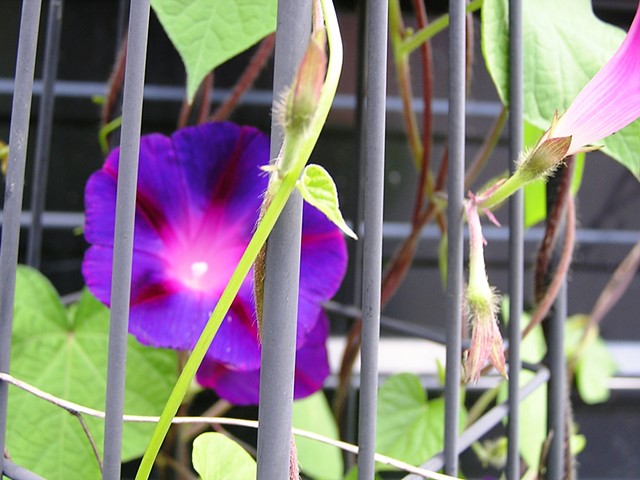 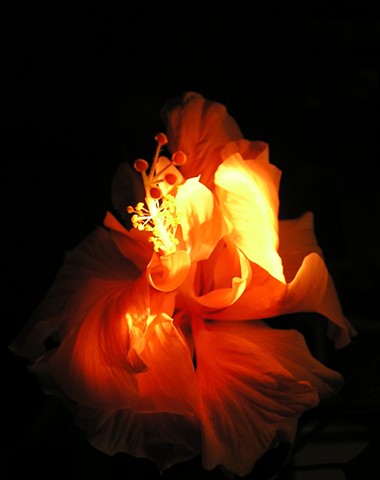 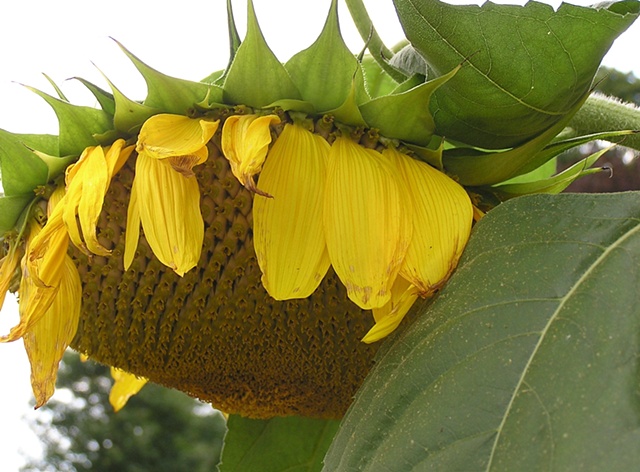 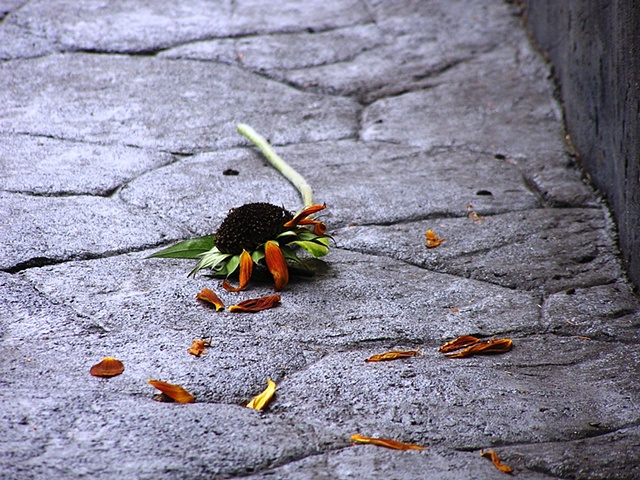 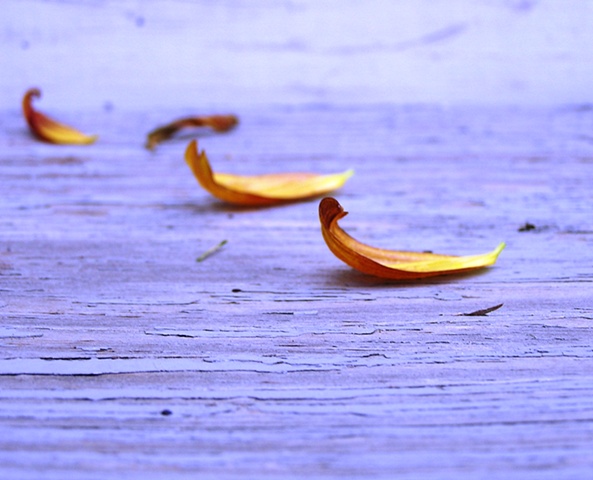 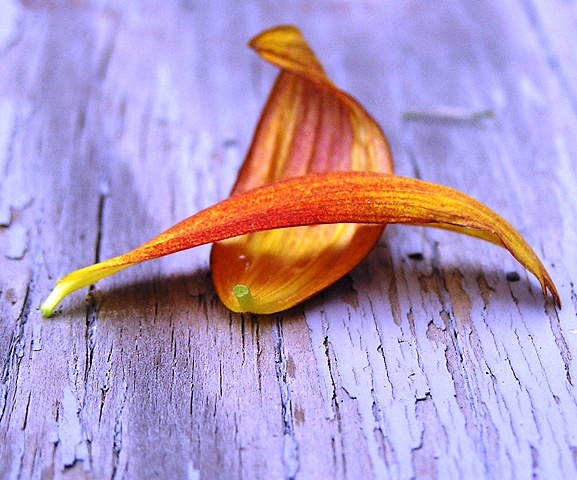 two against the grain
digital photography 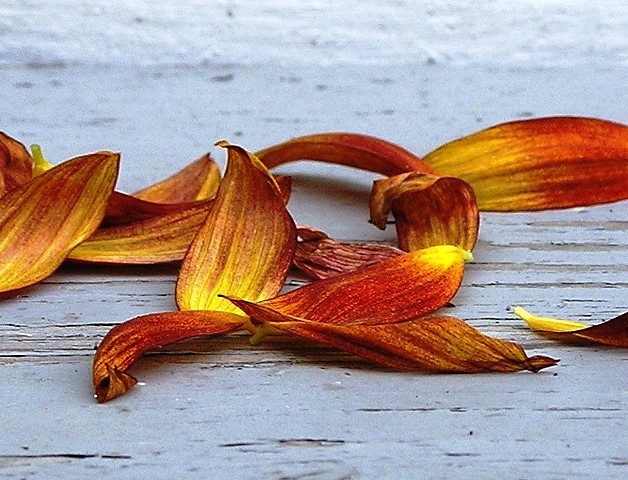 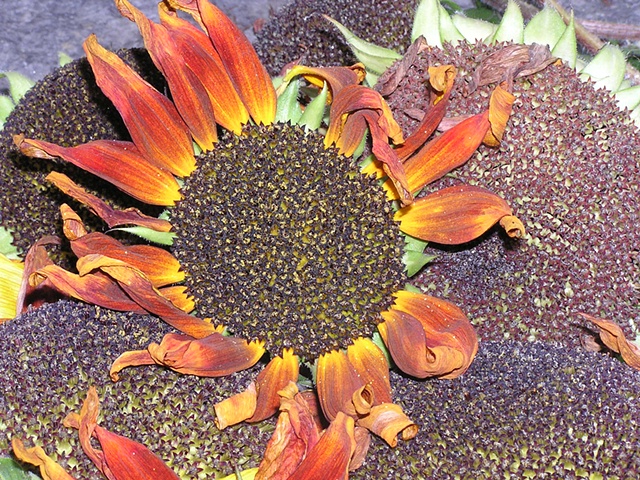 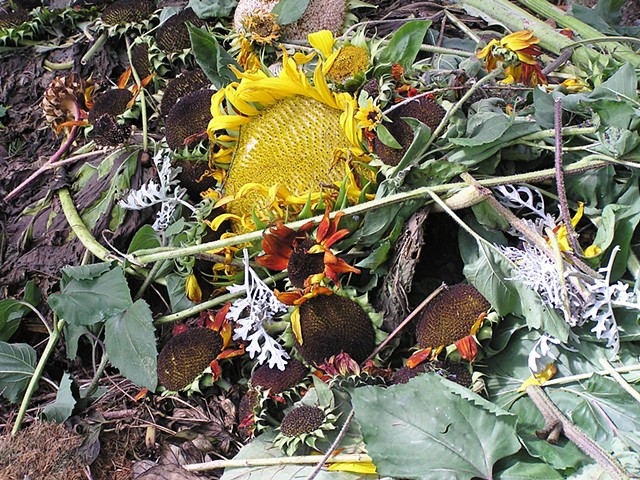 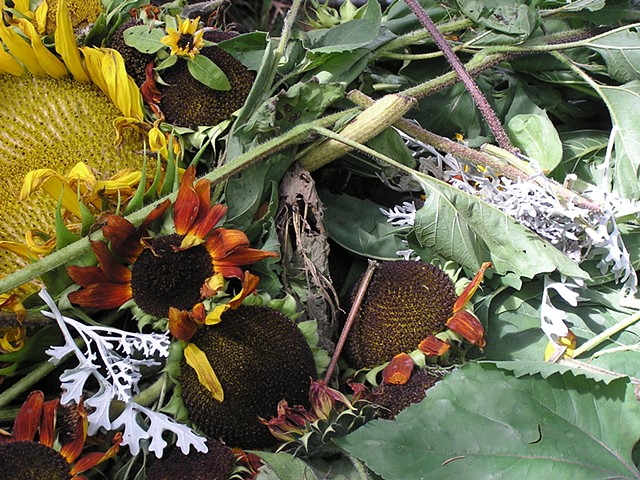 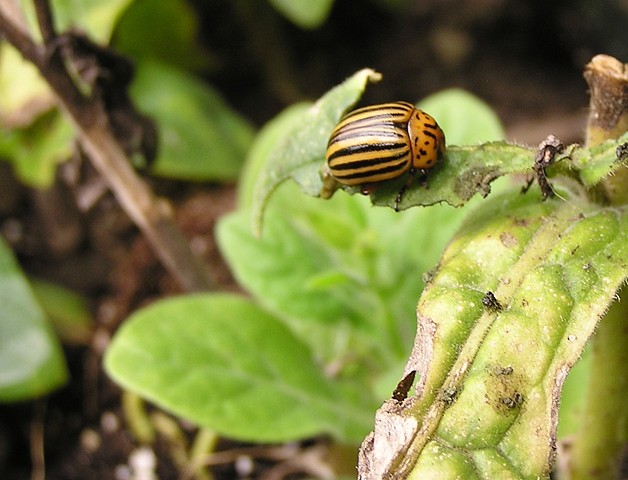 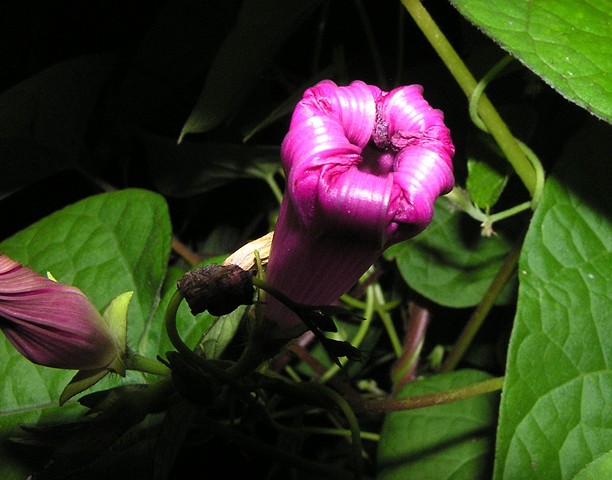 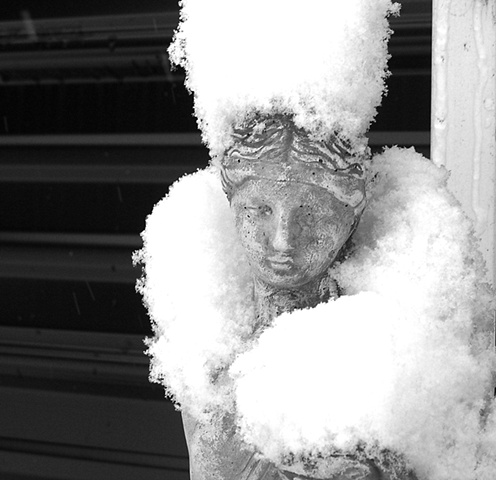 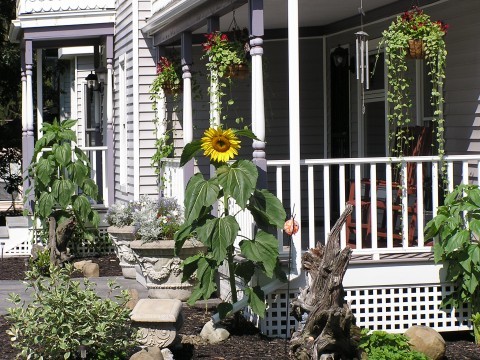